January Sunday 19th. Luca Parmitano has successfully installed and switched on LIDAL, powered on by one Express Rack in the Columbus module. The Light Ions Detector, working in conjunction with ALTEA, will act as the first real-time “radiation-risk meter” on the ISS, enabling the detection of the complete cosmic radiation spectrum. The P/L has been developed by Kayser Italia under ASI contract  in collaboration with the team of Prof. Livio Narici (Principal Investigator – PI) of the University of Rome Tor Vergata (Italy). The KI team has also supported the on-board operations on console at his User Support Operation Center (USOC) in Livorno. 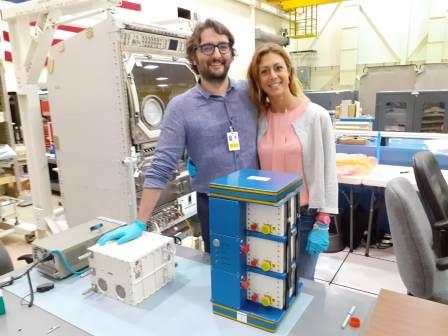 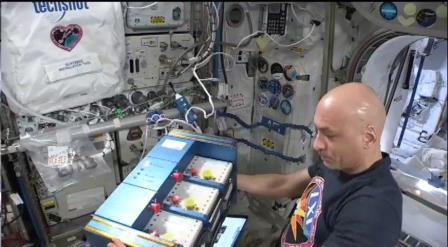