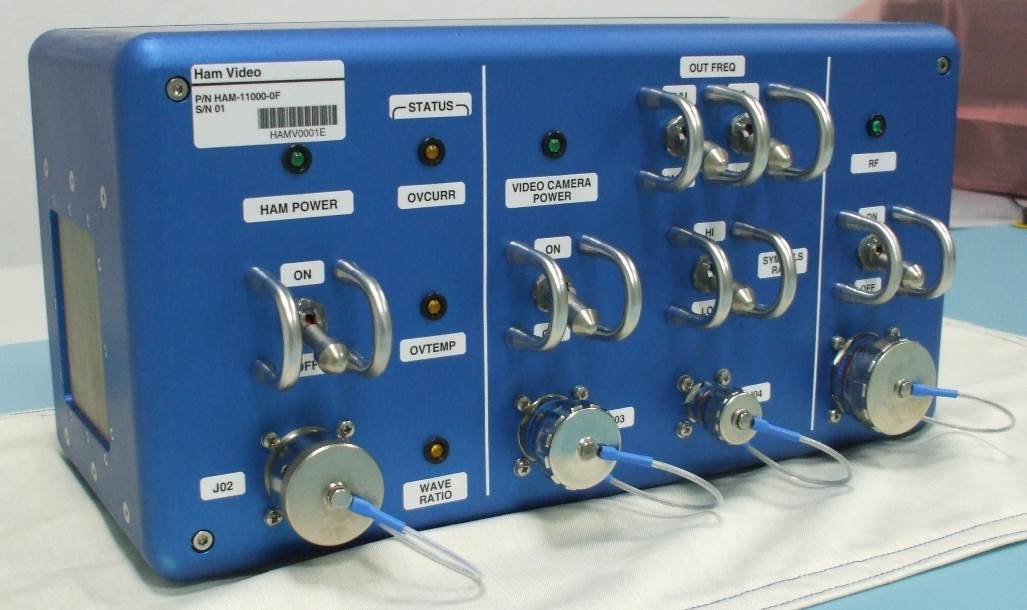 In the framework of an educational program, ESA has approved and funded the Amateur Television (HAMTV) project for the International Space Station (ISS), proposed by AMSAT Italia, a national radio-amateur organization, and ARCOL, a multinational Working Group dealing with amateur radio issues on-board the Columbus Module of the ISS.

The ARISS HAMTV project will make possible to view the astronauts and their ISS living habitat to ground stations operated by radio-amateurs, by means of a new audio/video transmitter payload, named HAMVIDEO, providing a one way audio/video link from the ISS to the ground, which can be received on earth with simple low cost receivers.

In the frame of ESA ESTEC / KAYSER ITALIA Contract n. 4000104115/11/NL/BJ “ARISS HAM VIDEO”, KAYSER ITALIA SRL (Livorno, Italy) is in charge as prime-contractor for the design and development of the flight and ground segment. AMSAT ITALIA, as Italian satellite amateur radio society acting on behalf of the ARISS organization, will provide its specific support in the design phase, and will be involved during the entire project.

HAMVIDEO, once installed into COLUMBUS, will be connected to the existing ARISS S-Band antenna, to the Video camera, and to the KI already developed “KuPS” Power Supply. The HAMVIDEO, complemented by a number of ground stations, will be operated in the frame of ARISS “Amateur Radio on the International Space Station”. The international ARISS organization offers students from all over the world the opportunity to talk with astronauts onboard the ISS. This program is supported by the space agencies for the promotion of STEM studies (Science, Technology, Engineering and Mathematics).

Until now, these “Space Talks” are done in half-duplex voice mode. HAMVIDEO will let the students see the astronauts in space talking to them and performing experiments. ARISS operations are conducted by volunteering radio amateurs, specialized in satellite communications.

The HAMVIDEO payload was successfully completed and launched on 3-Aug-2013 on board the HTV-4. 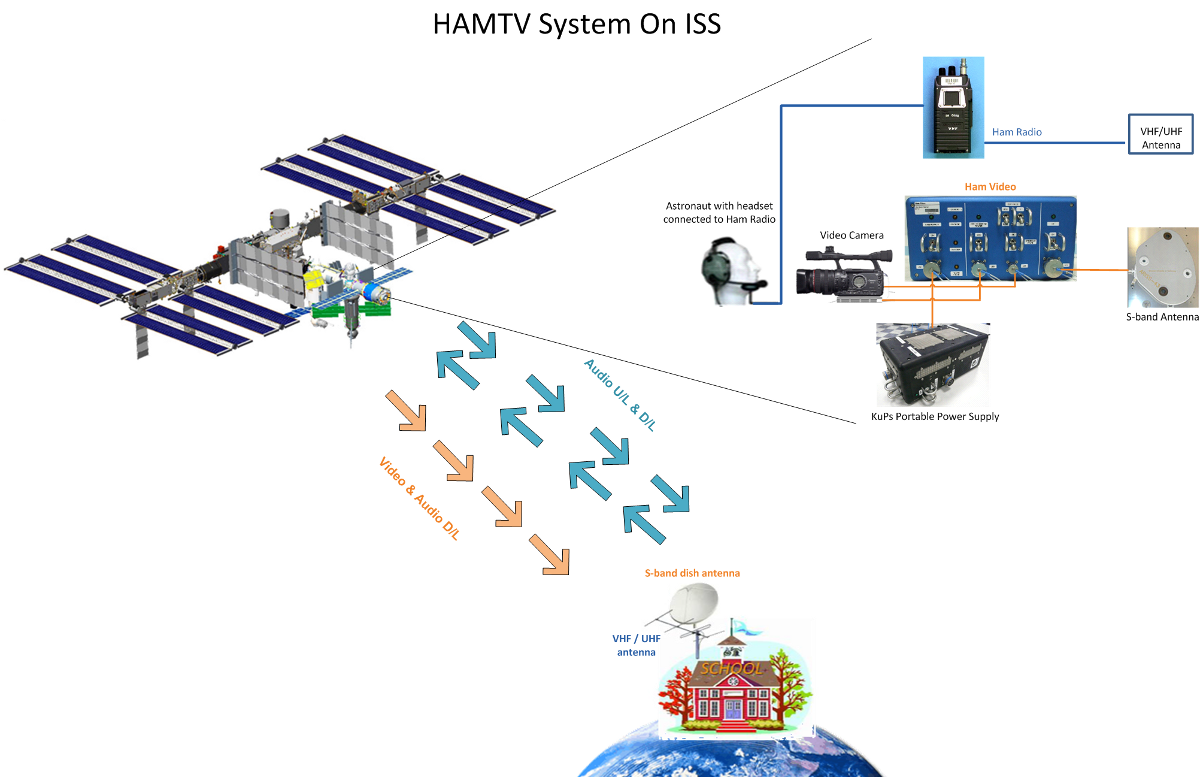